Sakamoto Ryoma was born in 1835 in Tosa (today’s Kochi Prefecture). He contributed to the modarnization of Japan until his death in 1867 in Kyoto. Ryoma supported the return of the governance to Imperial Court and mediated the Satsuma-Choshu military alliance, even while being a masterless samurai. Commemorating the 150th anniversary of his death, this exhibition focuses on the personality of Ryoma. Featured are his original letters that reveal a free-spirited, unconventional approach to life and an affectionate relationship with his family. A sword signed “Yoshiyuki” worn by Ryoma when he was assassinated in Kyoto is also on exhibit, along with objects and materials associated with him near the end of the Shogunate, the era when Ryoma was so active.

■Closed:
Mon. (When Mon. is a national holiday, closed on the following weekday. Open on May 1, 15) 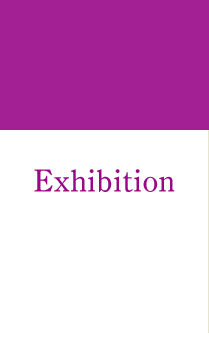